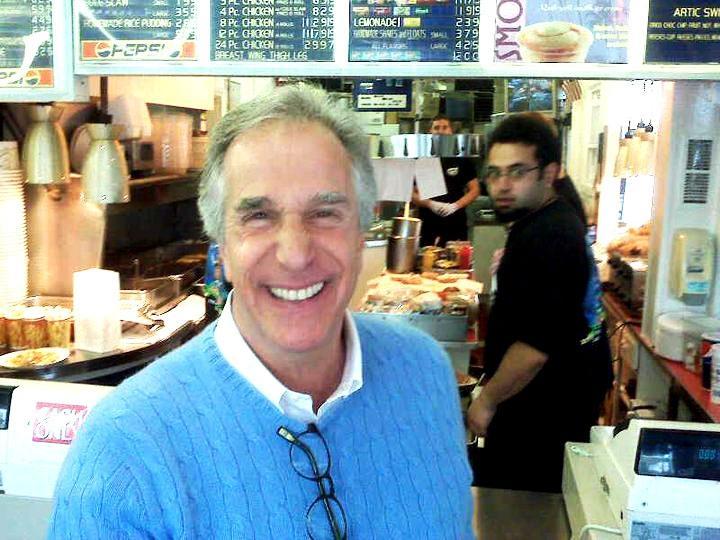 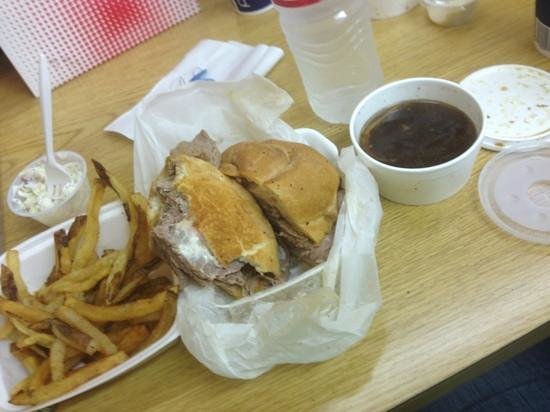 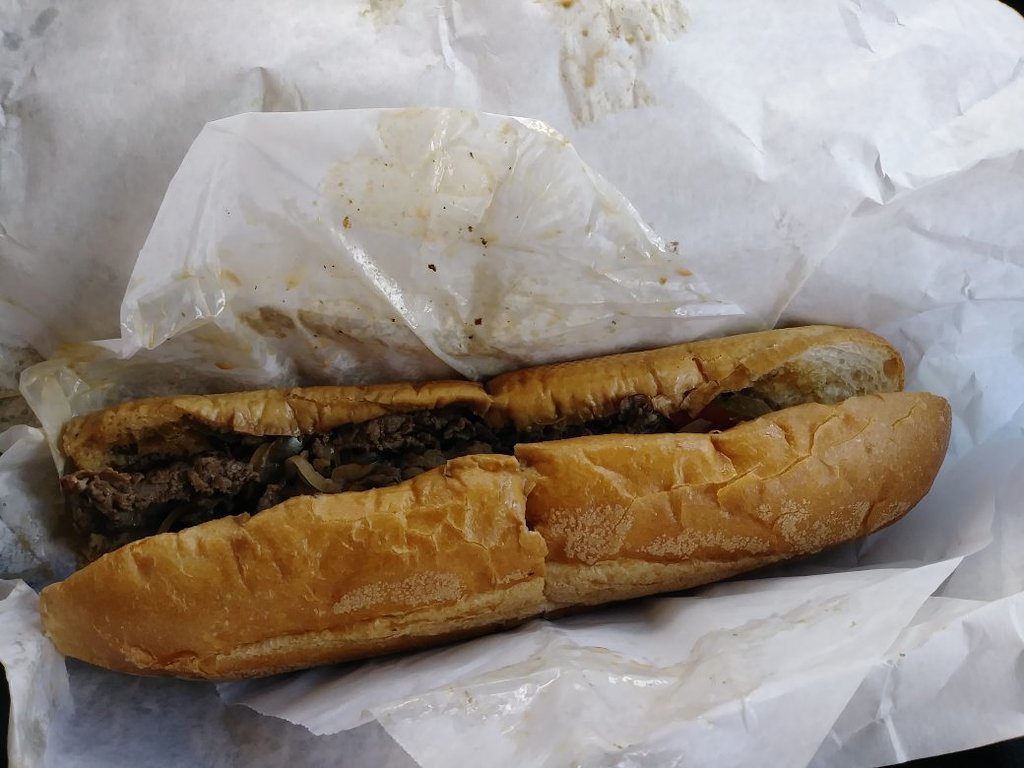 I LOVE this place. The food is to die for, may I suggest the Turkey BLT. If you're going to Ocean City, this is a must try place. Well worth the money. You'd be hard pressed to find a better sandwich.

Since the Karen's of the pandemic have been out in full force, I take notice of businesses that stand up for themselves. Anthony's Carryout was one of them and so my wife and I made the decision to support them when we came down to OCMD this week. We WERE NOT disappointed. Their fried chicken is excellent. The breading is perfect and not overbearing and the chicken itself is juicy. My wife's Roast Beef sandwich was amazing looking and huge. We will be back to continue to support this great local business.

Great Sandwiches, we got steak and cheese that we could have split with one order of fries which are wonderfully seasoned. Somewhat pricey but worth it.

Wow! 2 days later and the family still talks about this place! Food and service was absolutely perfect. Can’t wait to come back for our next vaca ! Thanks for the kids shirts. We appreciate it!

Also love to come here on our OC visits! Tough decision between beef BBQ and the ham/egg/cheese breakfast sandwiches...both are large and delicious! Be aware that it is cash only!

I've been to OCMD numerous times, this was the first time we've been to Anthony's. We ate here on our last day and it was busy which enticed us to stop in. The girl working at the counter was very awkward and uncomfortable, and we couldn't hear what she was saying despite asking her to repeat herself numerous times. This led to her becoming visibly annoyed and agitated. We asked her basic questions about the menu and she couldn't answer them. Also, she insisted we get the cheeseburgers on a sub roll instead of a hamburger bun? Strange. The employees would not let us have our bottles of water after we paid, insisting we need to wait to be served our food despite it being 90+ degrees out and we had young children. Overall I was very disappointed, we paid ~$46 for two kids' cheeseburgers, an egg & cheese sandwich, and a plain roast beef sandwich. Overpriced, average food, and poor service. Will not be returning.

Roast beef sandwich is one of the best I've ever had. Piled high. Moist. Delicious! Chicken tenders are excellent too!

Anthony’s Carryout is an Ocean City gem, serving up some of the best of the best breakfast sandwiches, Steamship Round of Beef & Ham sandwiches and some fine southern fried chicken! The restaurant is small, cozy and nostalgic and will take you back to a time when great food and conversation was looked forward to. My favorite is the beef and the bacon egg and cheese breakfast sandwich on toast. The Bacon will knock your socks off it is so smoky and crisp. Their Beef and Ham will stack up against anyone’s and win. The Simms family owns and operates Anthony’s Carryout. They are also gems of this town... they work tirelessly to make sure we’re fed well and they do it consistently year after year with a smile.

a family tradition and the best food in OC. Love thier sandwhiches and the crew is great

Food and price were great! A few minor inconveniences due to Covid19.

My wife says the cheesesteak is the best I get the big beef its awesome!

Sandwiches are great as always . Have a wonderful selections of spirit s

Our family always visit for lunch. Roast beef is the best and kids get the hot dogs fries and onion rings. Off season we always check to see when they open to visit.

Your question has been sent.

Your review has been submitted.

Want to order over the phone?

Thank you for being with us!

We will call you back!